Broken Skull Challenge… It’s Not Over Until It’s Over

Of all the TV appearances we (yes, Stephen and I have been on ALL of the same shows over the past couple years) have been on, this one was by far the most physically demanding. While the episode only shows about 2 minutes of wrestling, we really went on for a good 6-7 minutes. In sport, as in business, as in life… it’s not over until it’s over.

You can watch the full episode on either CMT or on Amazon Prime. Season 5, Episode 2: https://www.amazon.com/gp/video/detail/B075ZJCW4M?ref_=aiv_dp_season_select

I spent many years trying to LOOK fit, but a couple of years ago I decided I wanted to BE as strong as I looked. Nothing tests your strength like the Broken Skull Challenge. 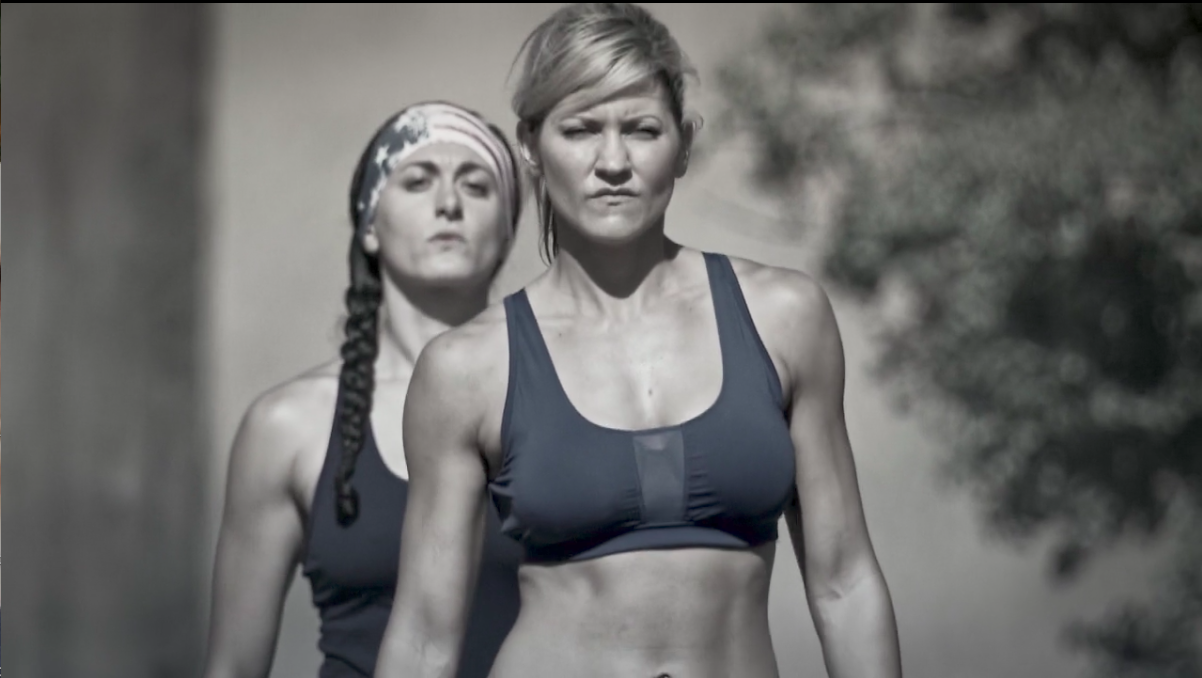 I’ve been asked if the show is scripted and I assure you that it is the real deal. We didn’t know who we would be competing against until Steve Austin called out our names and we stepped up to the starting line. Nikki was a tough opponent. Not only was she a great athlete, but she was 10 years younger and 3 inches taller. I knew I had my work cut out for me. Moral of the story… never quit and it’s not over until it’s over. 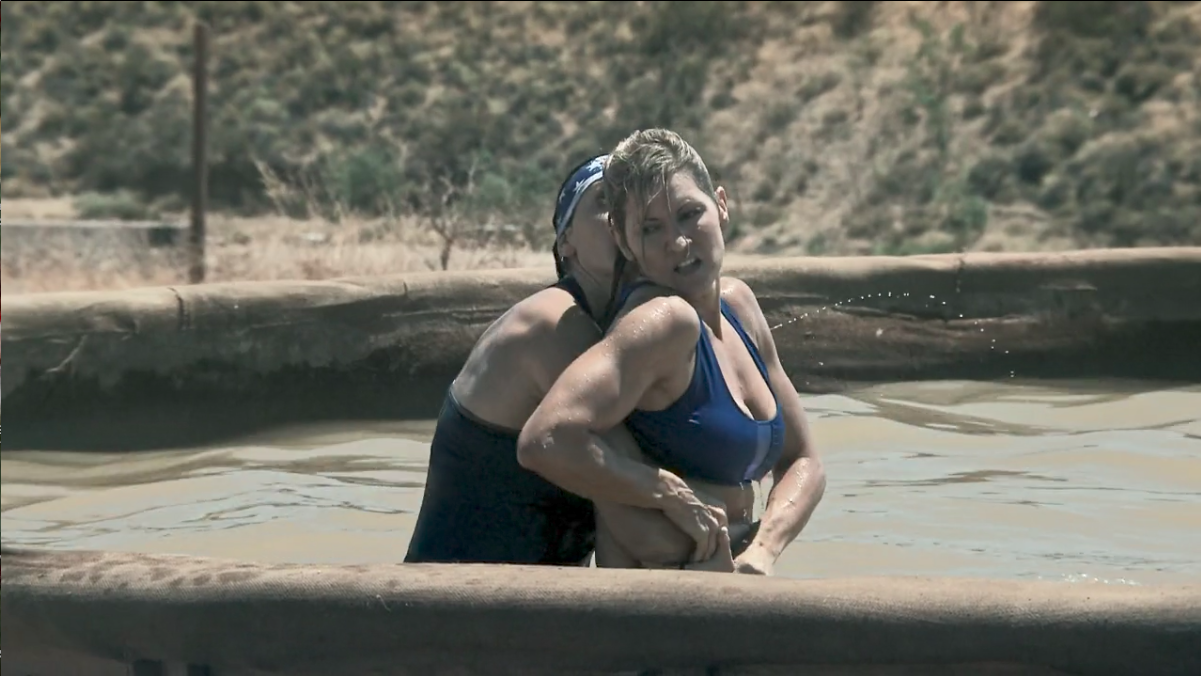 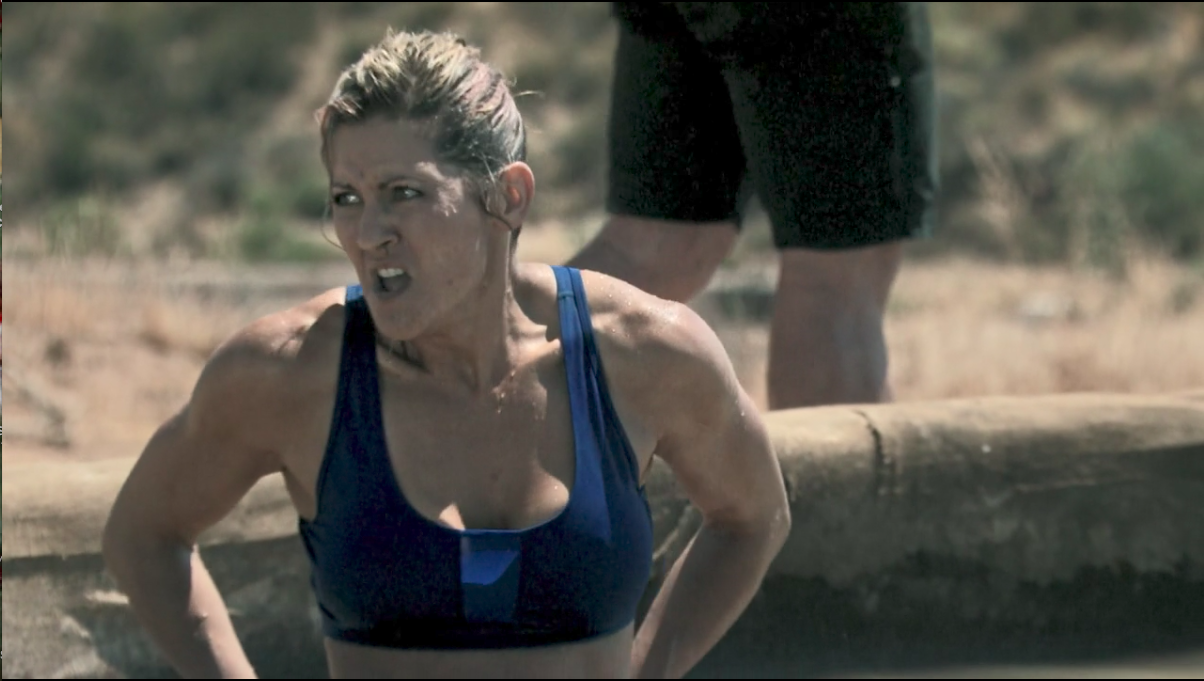 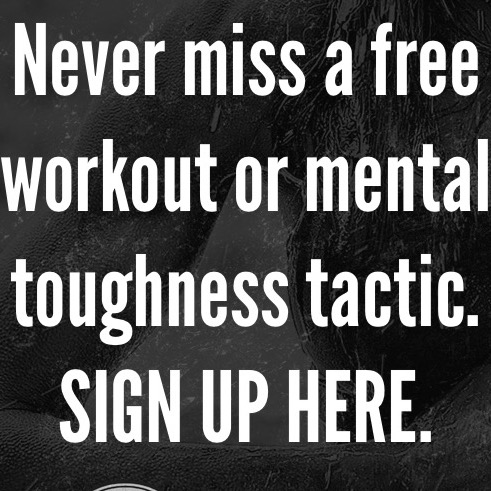